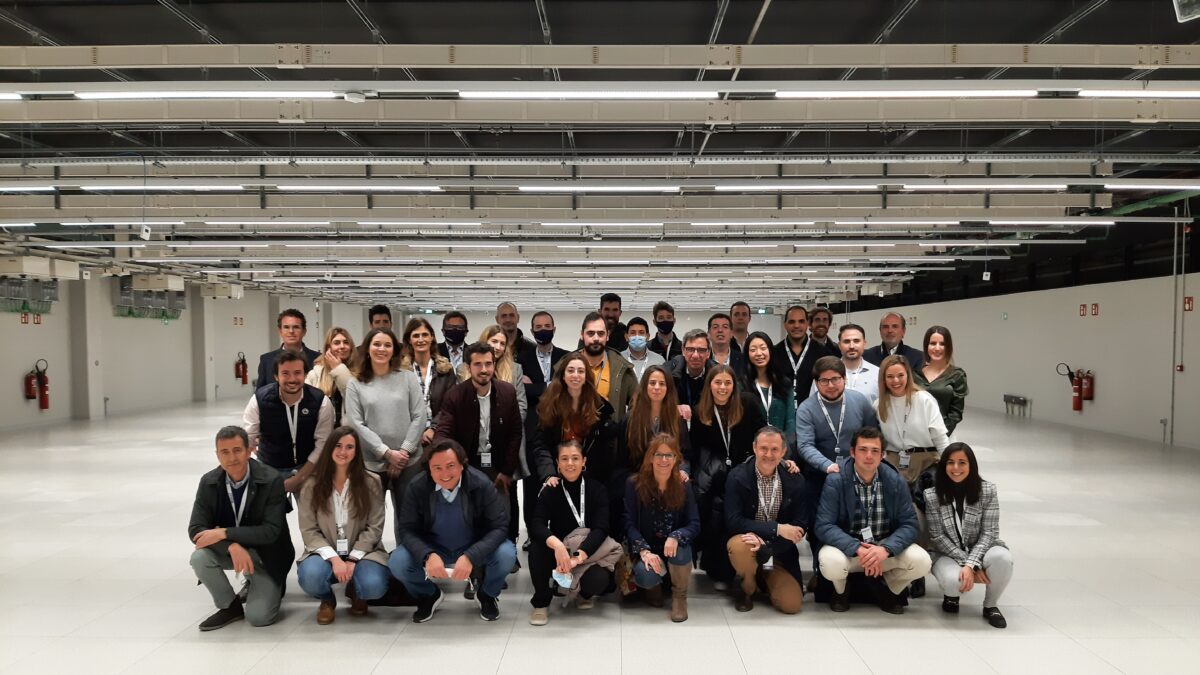 The Nabiax team at Spain visited ADC2 on February 10, soon before the brand-new Data Center starts its operations. This new infrastructure is the first built from scratch by Nabiax, the leading company of the Data Center Industry in Spain.

The project has been executed in 15-month time and has counted with the implication of all the Nabiax Team. Thus, the new building of Alcalá Data Center Campus has 6 IT Rooms, 1,000 square meters each, and with a total IT Power of 14,4 MW (2,4 MW each room). This is the first expansion of this Nabiax Campus, the biggest in the country which, once ended, will deliver over 100 MW IT Power, and is the reference in Colocation for Hyperscalers. 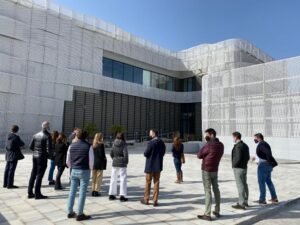 The new IT Rooms, were shown during the visit, have been built according to Hyperscaler technical requirements, superior to TIER III specifications. The new Data Center is operatively excellent and efficient, geared with last generation equipment, which optimize the usage of elements basic to a Data Center’s operation, such as electricity and water. Same, the infrastructure is 100% powered by green energies, thus strengthening Nabiax’s commitment towards sustainability and the reduction of the carbon footprint within its activity.

Emilio Díaz, Nabiax’s CEO, addressed the team, highlighting the commitment and dedication that has been put in the project: “We must be so proud for having succeeded in this project. Not only for what it means to the company, but for the way in what we have achieved it. We have not been free from difficulties, and everyone has shown a great capacity to overcome them and complete our biggest milestone to date”. 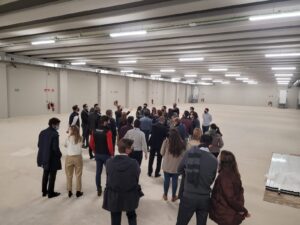 The executive also had words for the companies involved in the execution of this new Nabiax Data Center, highlighting Ferrovial Construcción, Quark, JLL, APPlus and Fibratel. The visit concluded with a cocktail in ADC1, the first existing builing in Alcalá Data Center Campus.